Home » Featured » Why We Travel

We brought the MH team to the bench to learn why they travel, and asked Andreea Mironiuc to illustrate their reasons.

The travel bug doesn’t bite everyone the same way, nor with the same intensity. People travel for many reasons, with some doing it because because they were forced to do so, and others because they just aren’t able to stop. It also depends on when in their life you ask them. Here at Meeting Halfway we’ve met with some people from the first group, namely refugees and immigrants who had to leave their homes for a shot at the life they were looking for. After, we will also give you a glimpse at the other group in a series of interviews with people who live for the purpose of traveling, and who seem incapable of staying in one place for too long.

Apart from that, we also brought our own team to the bench to learn why they travel, and asked Andreea Mironiuc to illustrate their answers. Since all together we form such an intercultural and curious youth, it was hardly surprising that we had a large number of shared perspectives: many of us traveled to broaden our horizons, to meet different people and different cultures, or to learn new languages. In a word, travel is for everyone a way of being compelled to deal with our prejudices while enriching ourselves in the process. Not to mention most of us just don’t trust other people’s photos!

Travelling to me is like treasure hunting, and experiences are my findings. And my little secret: I like to see the sky in different places in the world 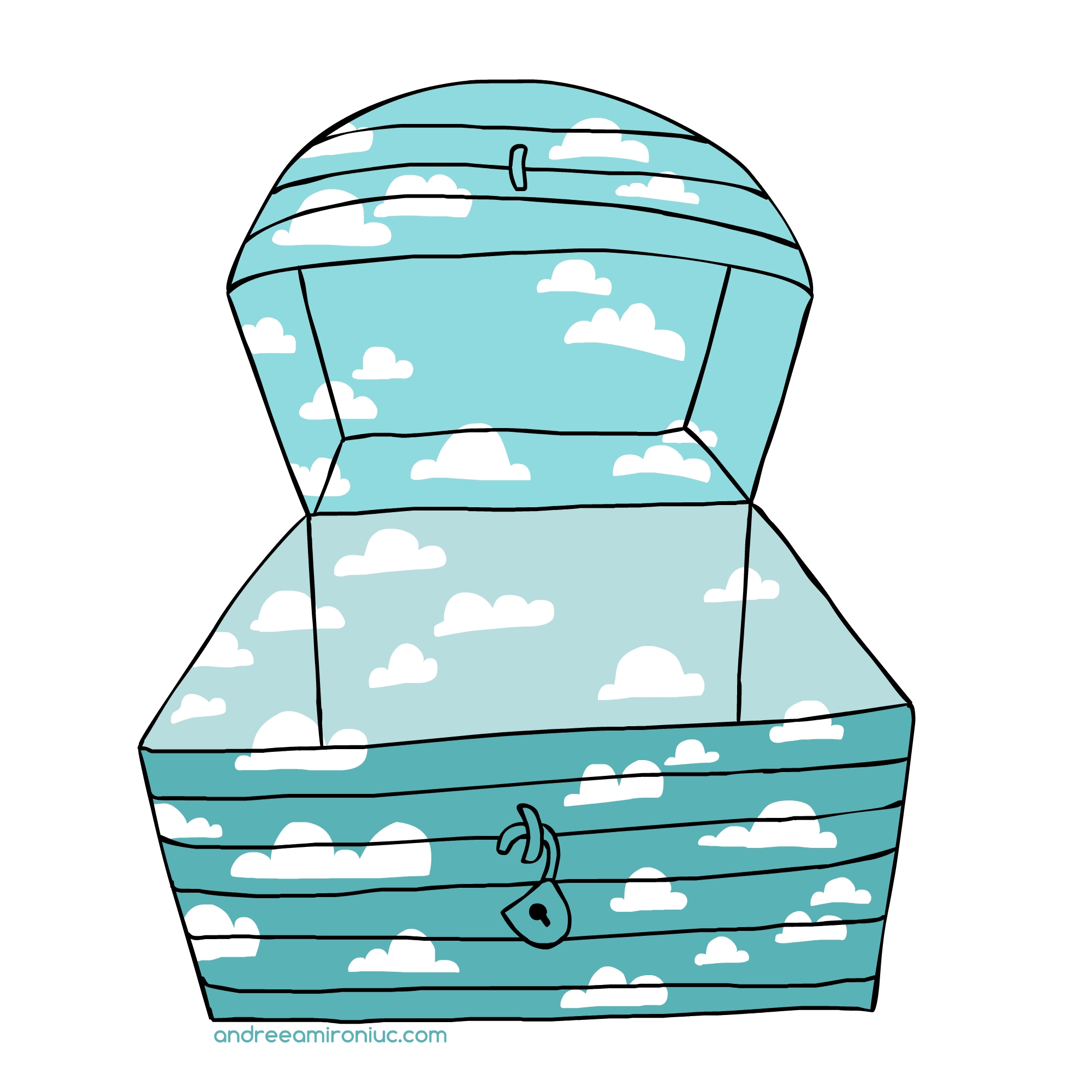 I also travel to visit new landscapes by myself, instead of settling for photos and videos made through someone else’s eyes. 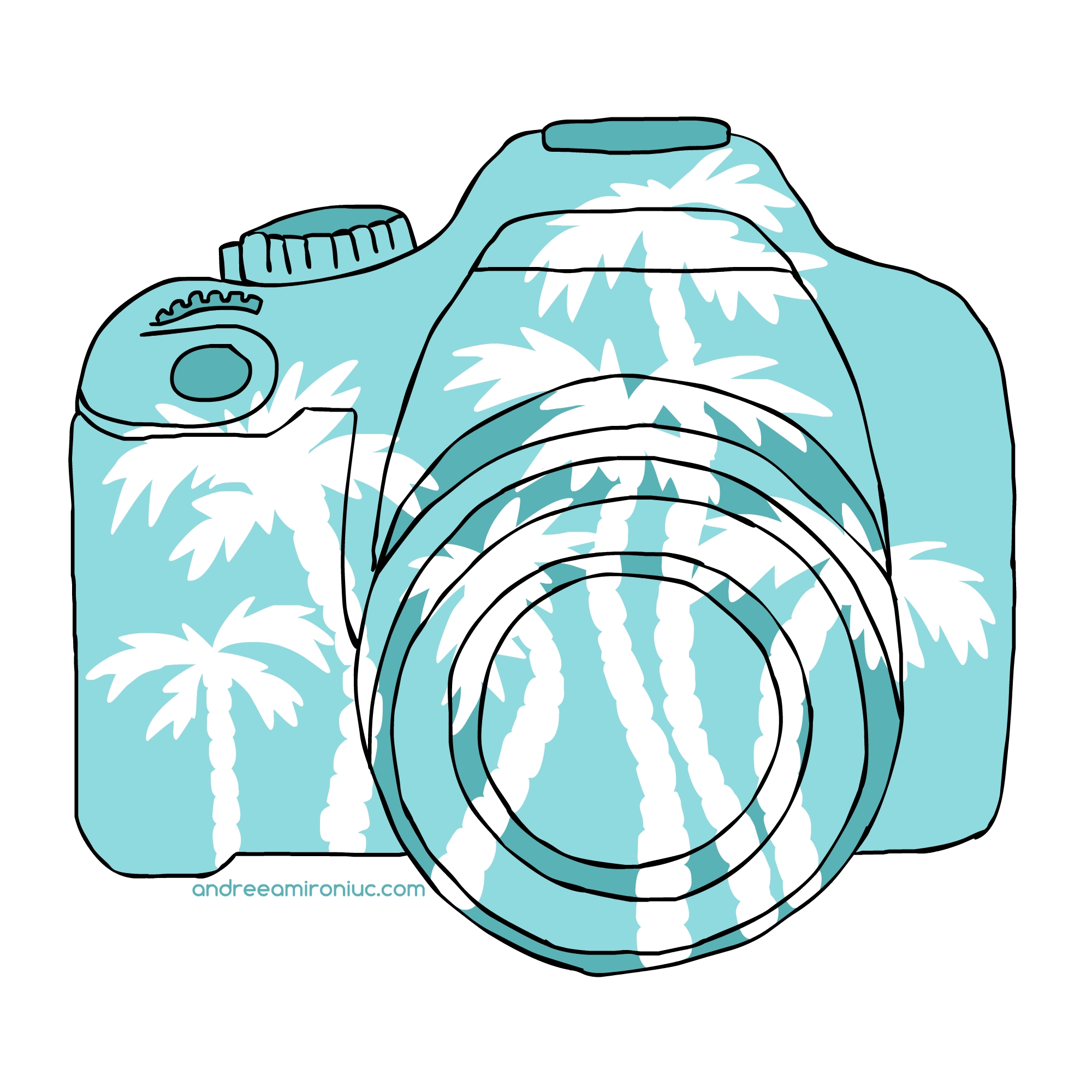 Trips help me to make friends I hope for my whole life. 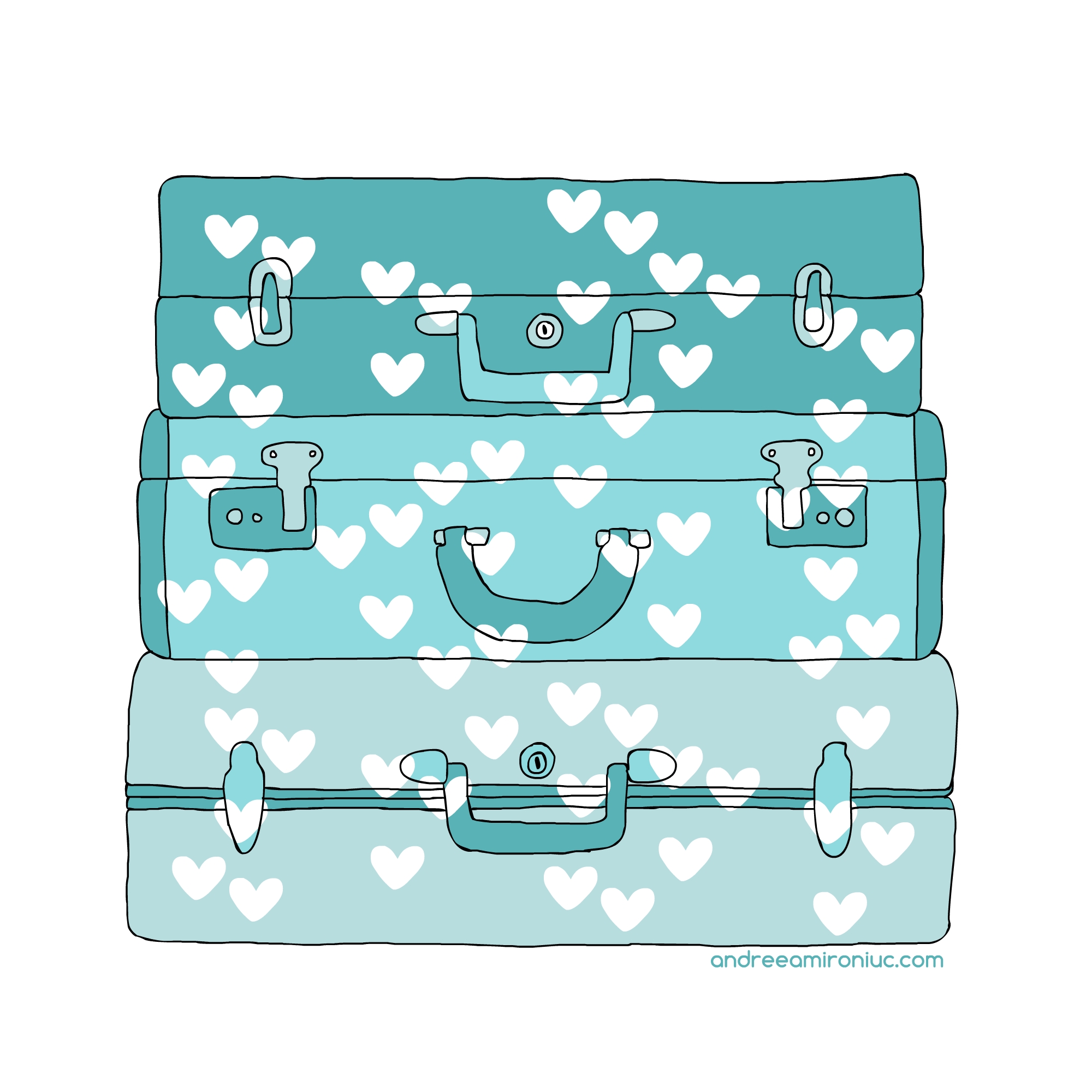 I also believe that travelling is like reading with your whole body. 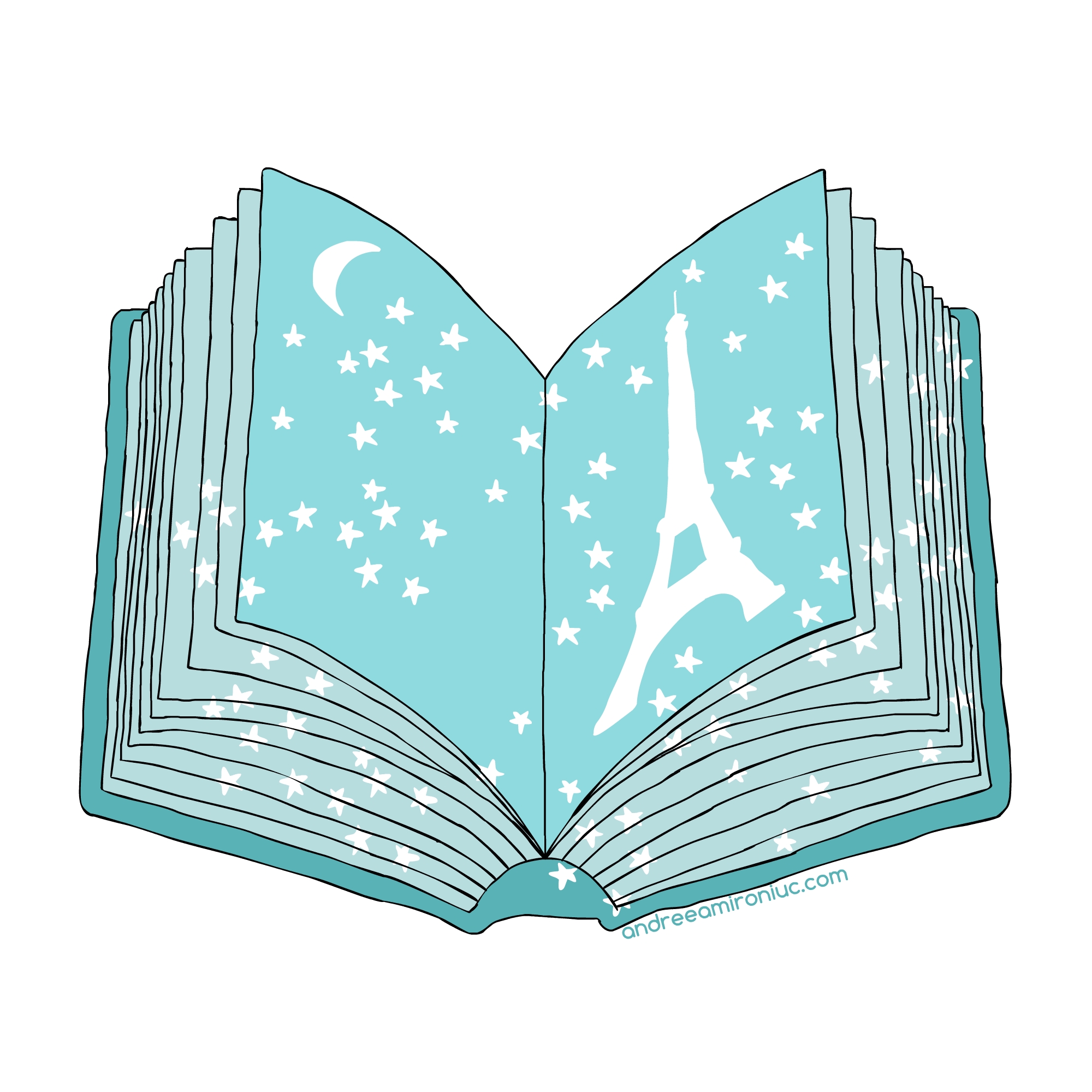 I like the feeling of constant move, travelling from one place to another, I like the journey most of all, as they say, not so much the destination. 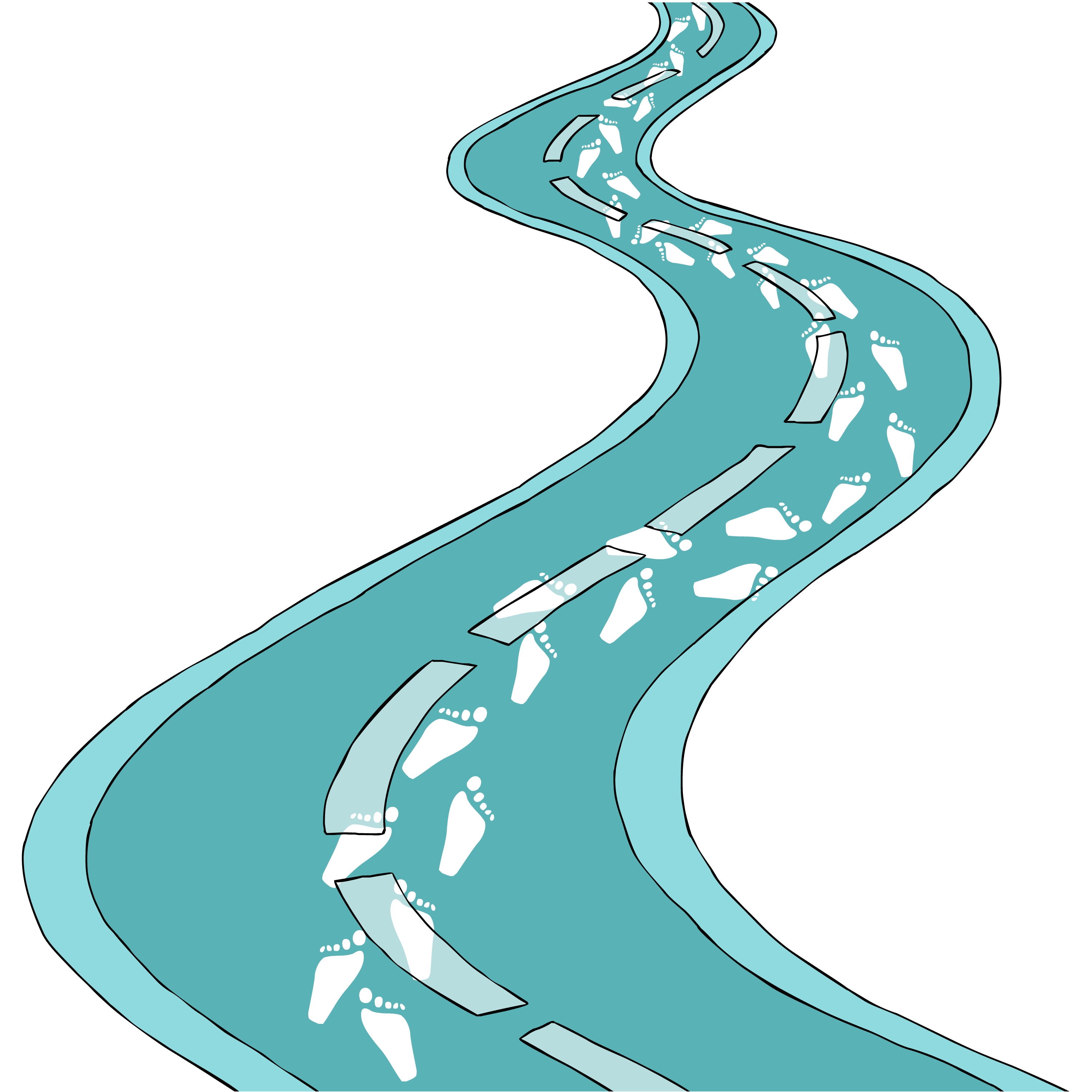 I love the feeling of arriving in a new place and having so much to discover. 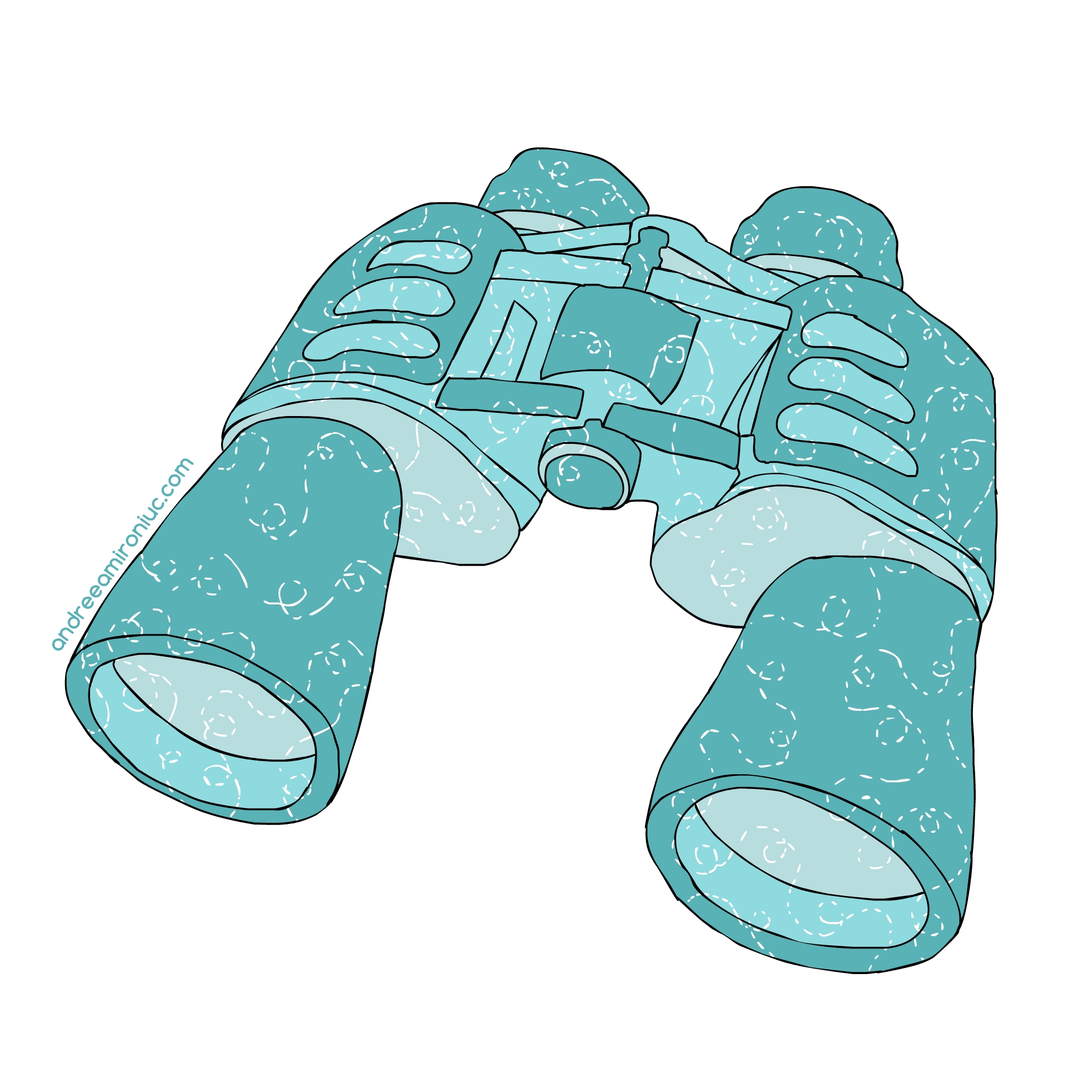 Every new place we see is an opportunity for once-in-a-lifetime experience. 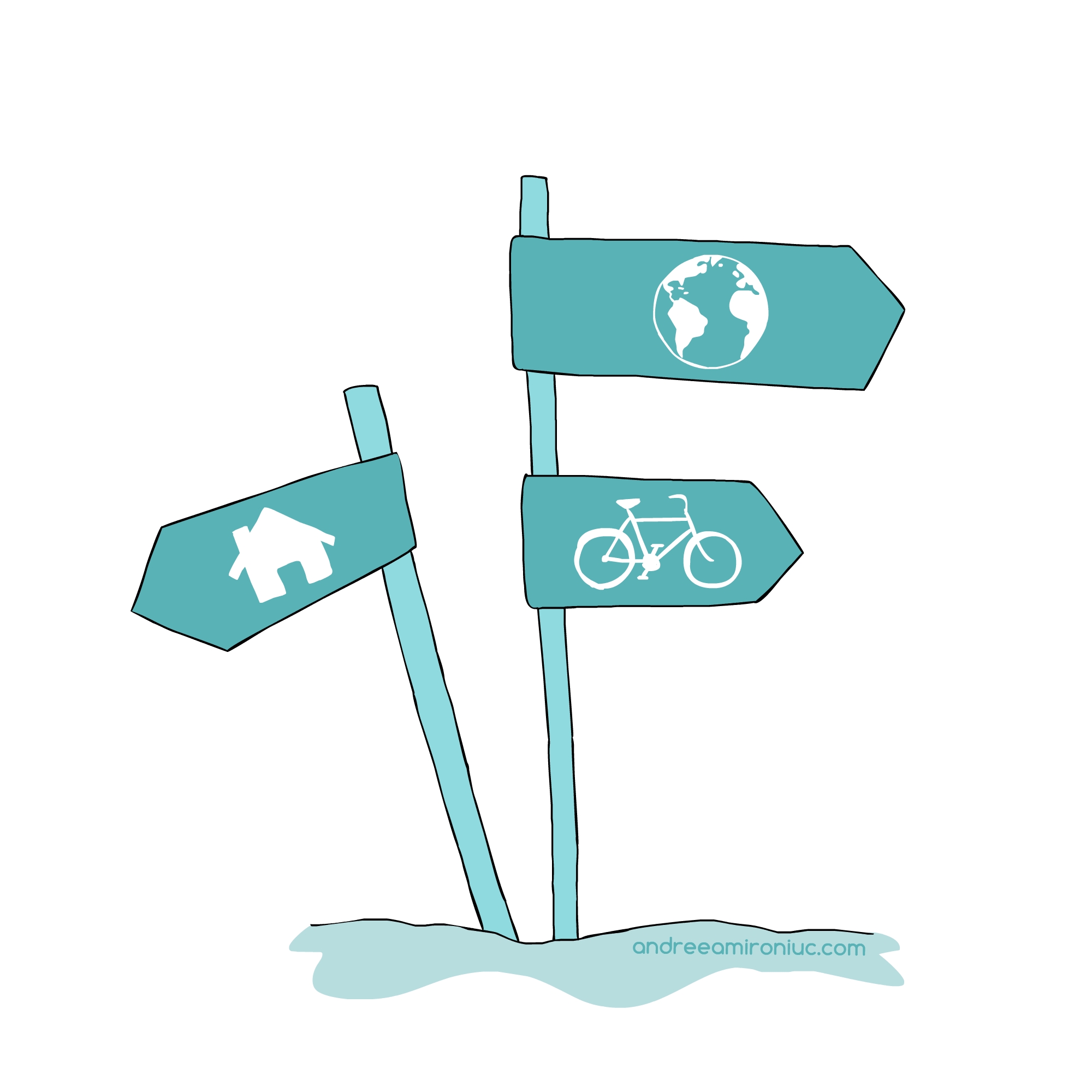 Europe is… where my heart is.

Europe is… my nest, my starting point, the place to show my potential; Acropolis and the divine light of Transylvania.

Europe is….  An attempt of a social and economic union that we have to push so that it serves to the interests of civil society and nature. It is home of different cultures, landscapes and people that I’d love to discover and it can be, if we try, the example of a world without frontiers.

Europe is…a culture dimension, a way of life, a home of great minds.

Speaks: Spanish, English and a bit of German.

Europe is: the perfect place to start the journey.