Every year, in the beginning of September, the Dutch city of Breda throngs with redheads from all over the world. Entertainment, fun and sense of community are the key elements of the Redhead Days, a festival that welcomes everyone, no matter their hair colour, nationality or ethnicity.

Representing less than the 2% of the world population, it’s quite rare to see more than, let’s say, three red haired people in the same place. However, if you head to the the Dutch town of Breda, you may see hundreds or even thousands of redheads at the same time. In fact, every year, during the first weekend of September, the city hosts the Redhead Days, or Roodharigendag in Dutch, a three day-long festival dedicated to people with red hair.

The story behind the festival

Everything started back in 2005, when Bart Rouwenhorst, a local artist and now the founder of the festival, published an ad in the newspaper looking for fifteen natural redheaded women. Like some other great artists from the past – think of the Pre-Raphaelites – his idea was to paint these redheads, although he surely wasn’t expecting such a response: more than 150 women called, and, refusing to turn any of them away, Mr Rouwenhorst held a gathering where the women would enter a lottery. And that’s how the first Roodharigendag was born. 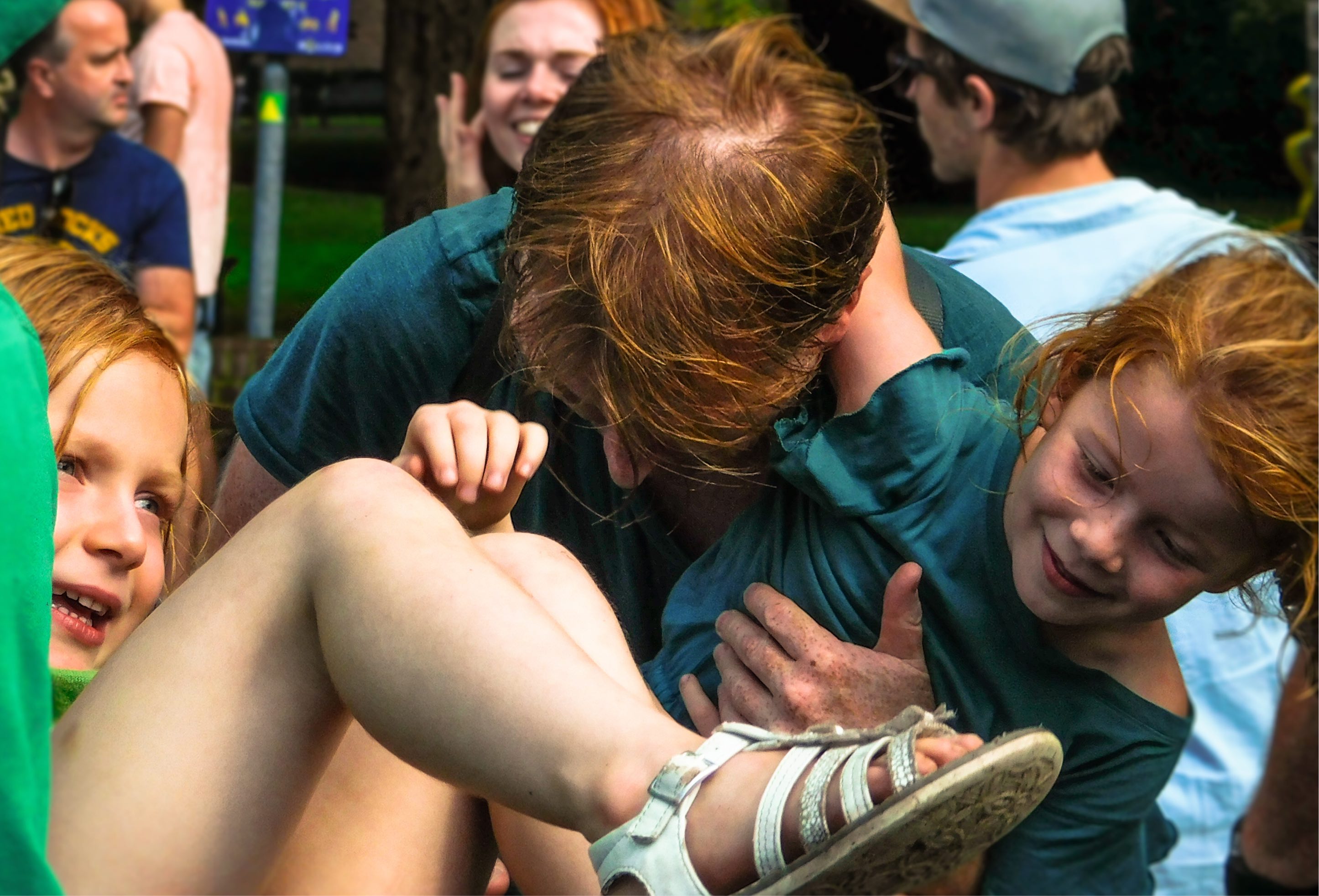 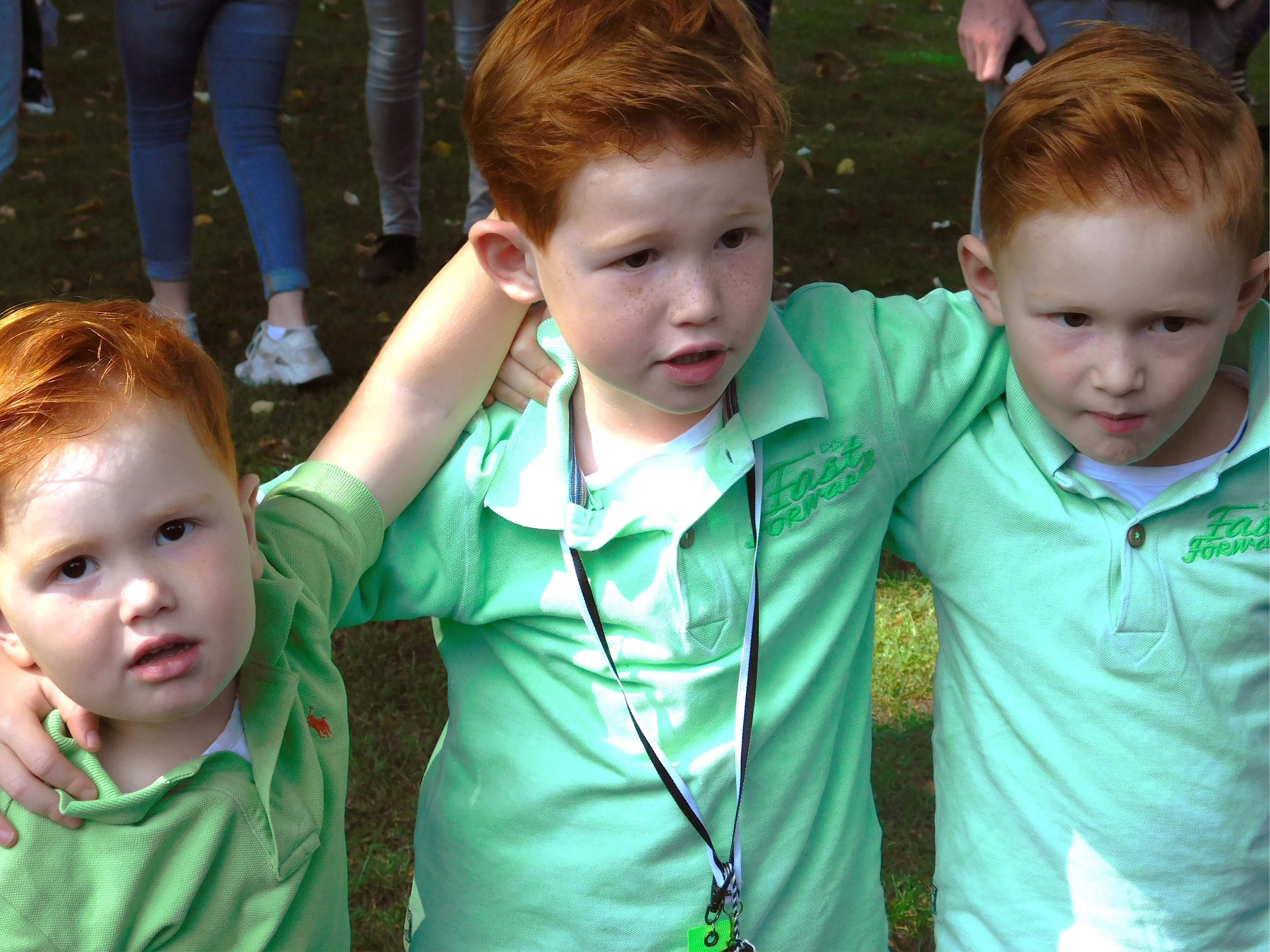 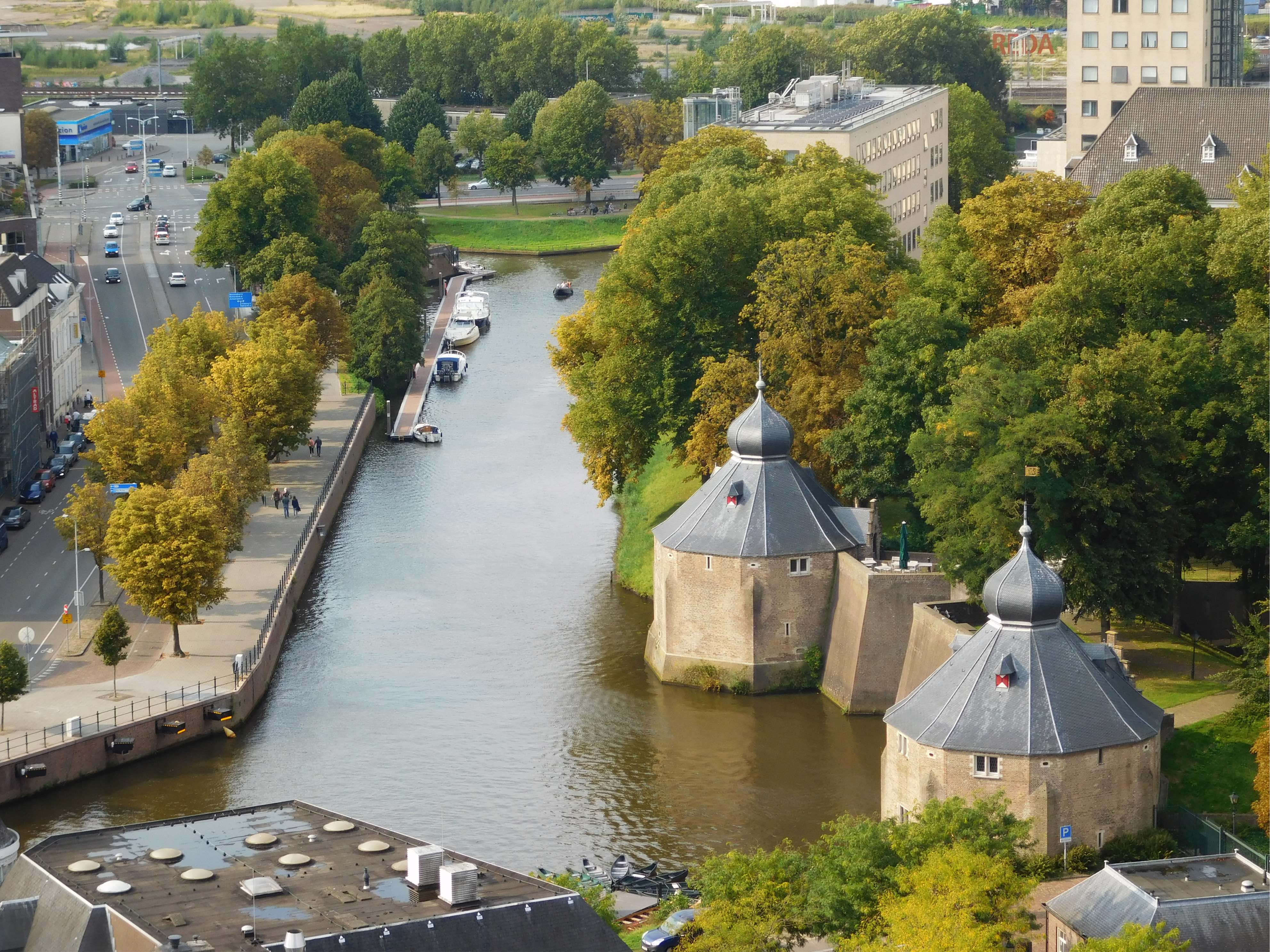 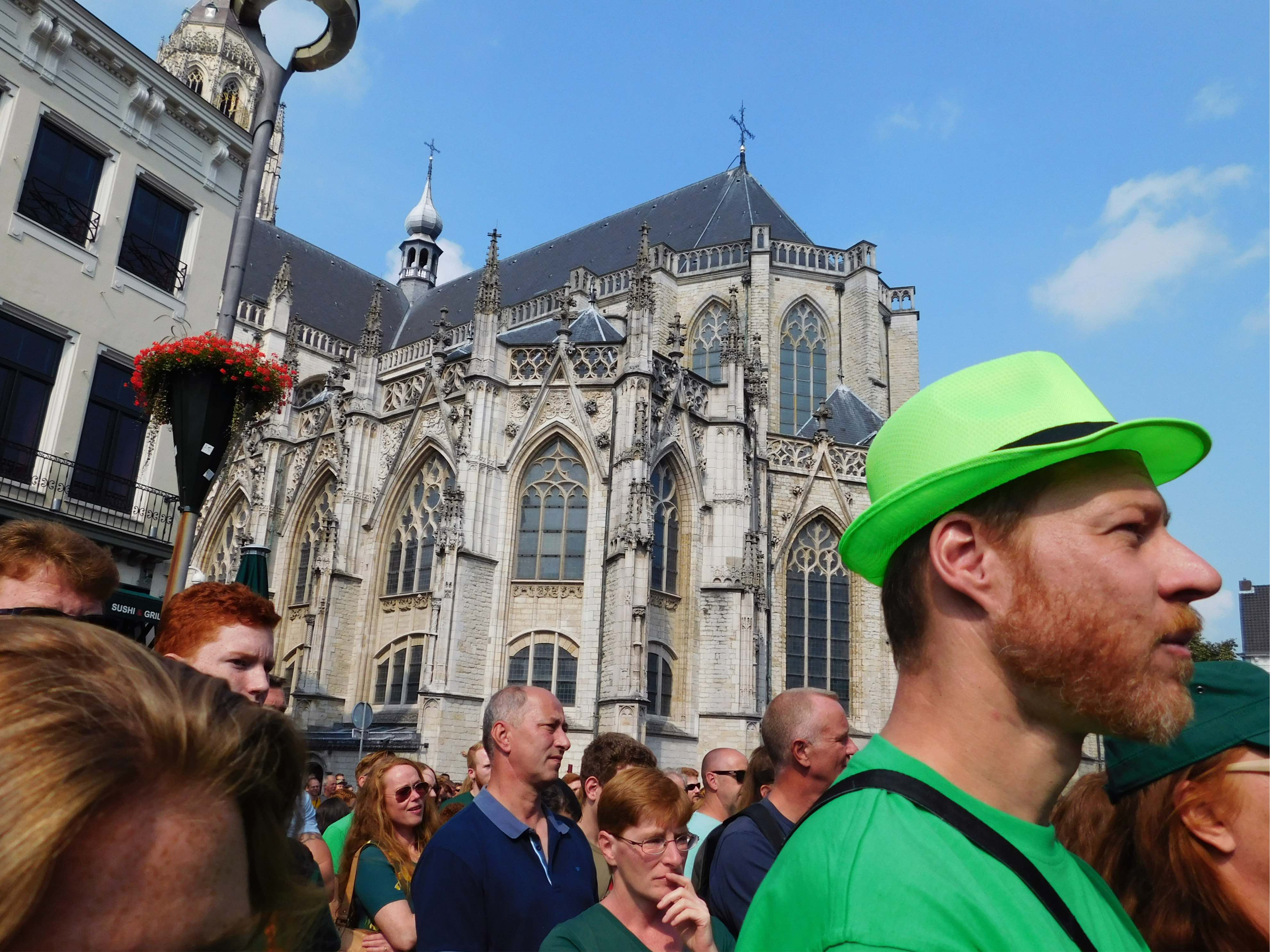 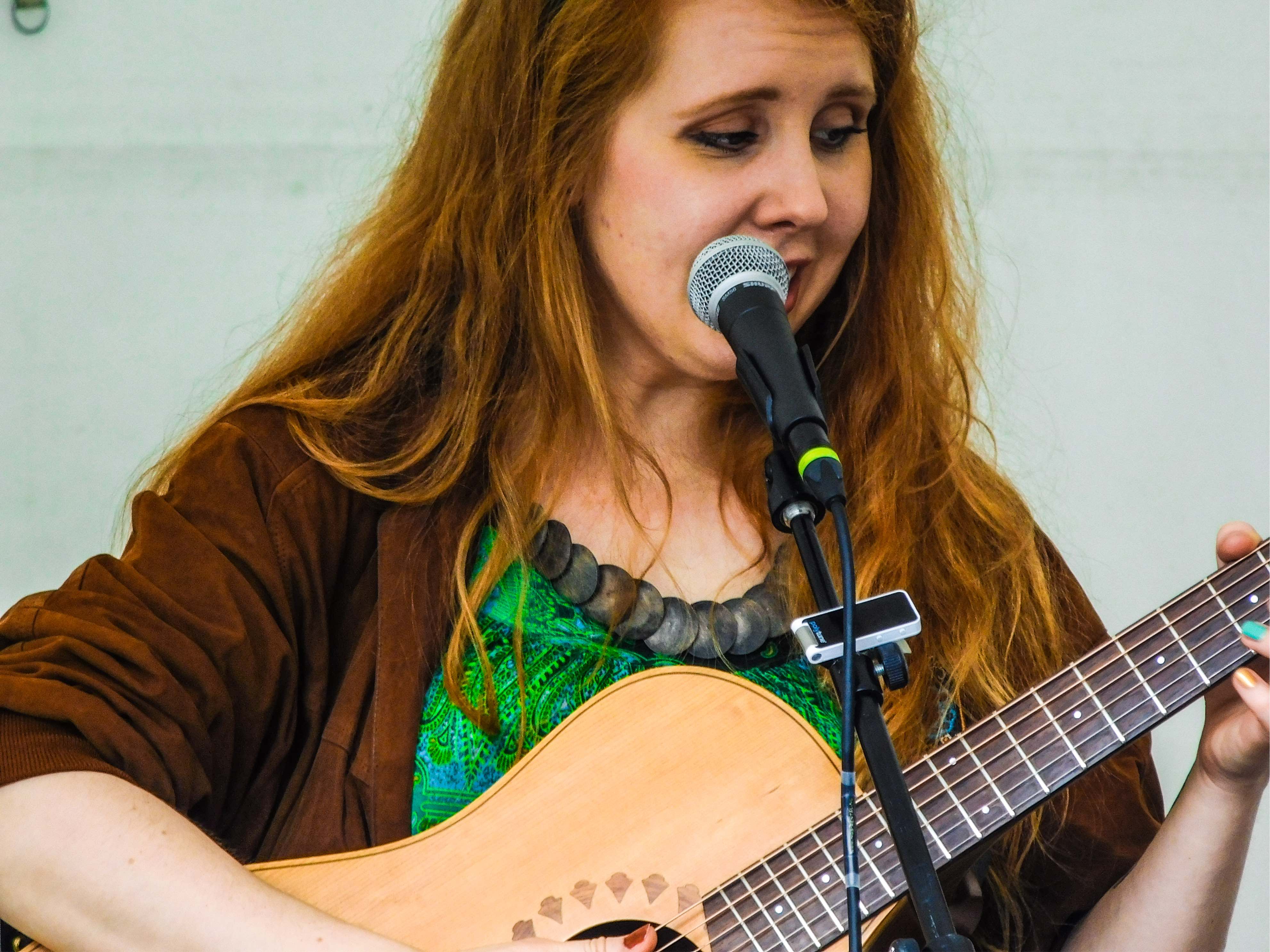 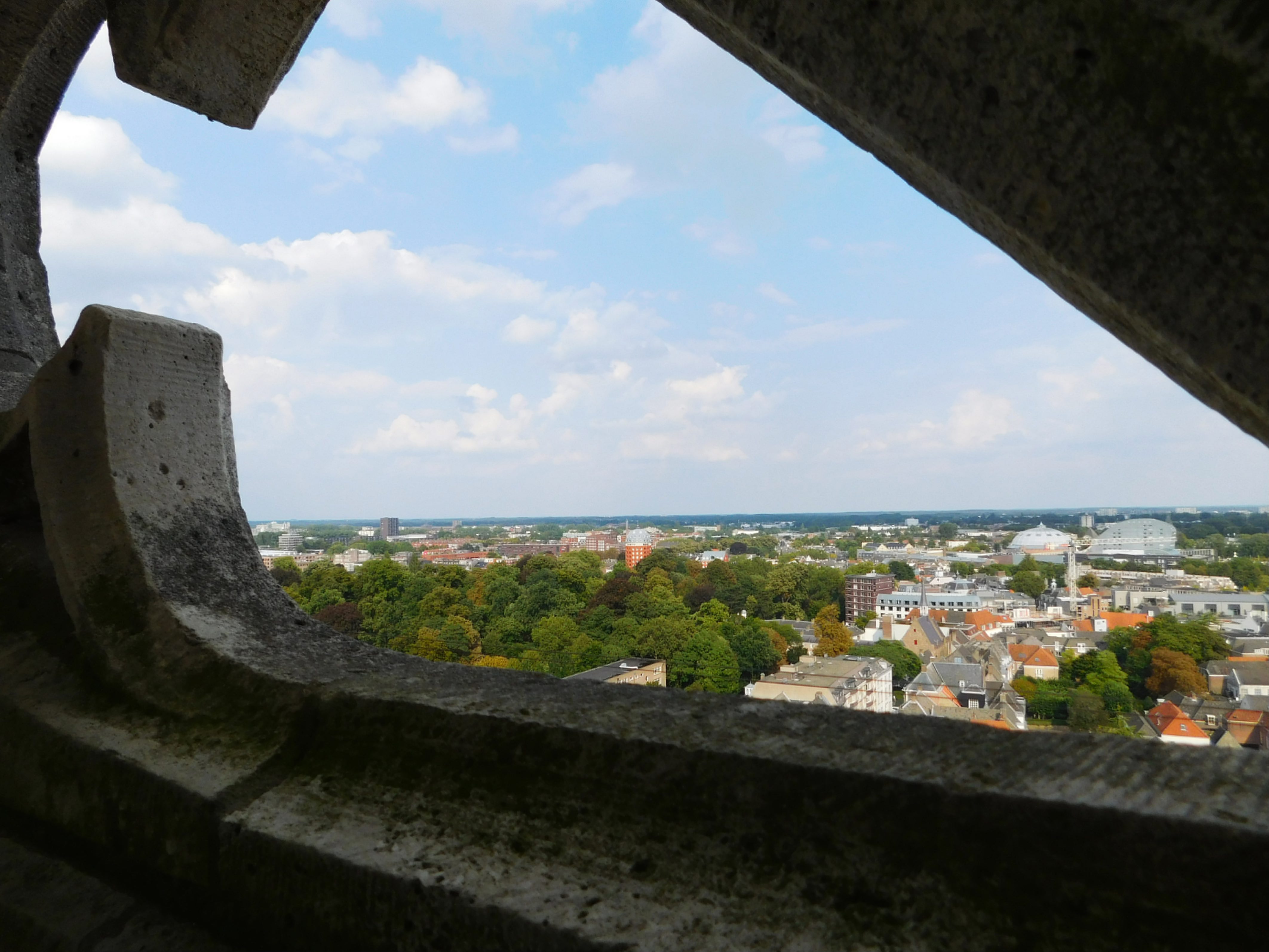 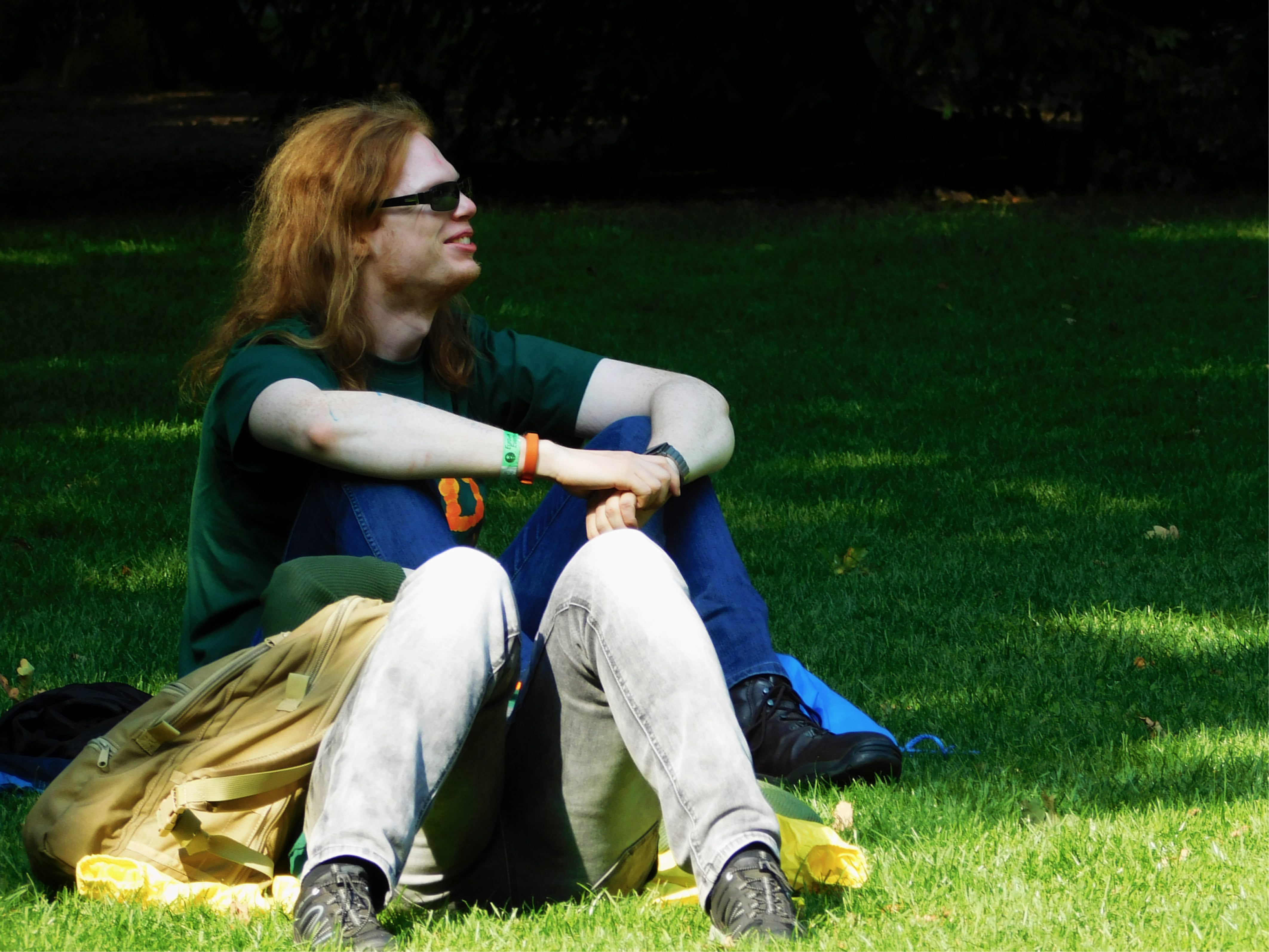 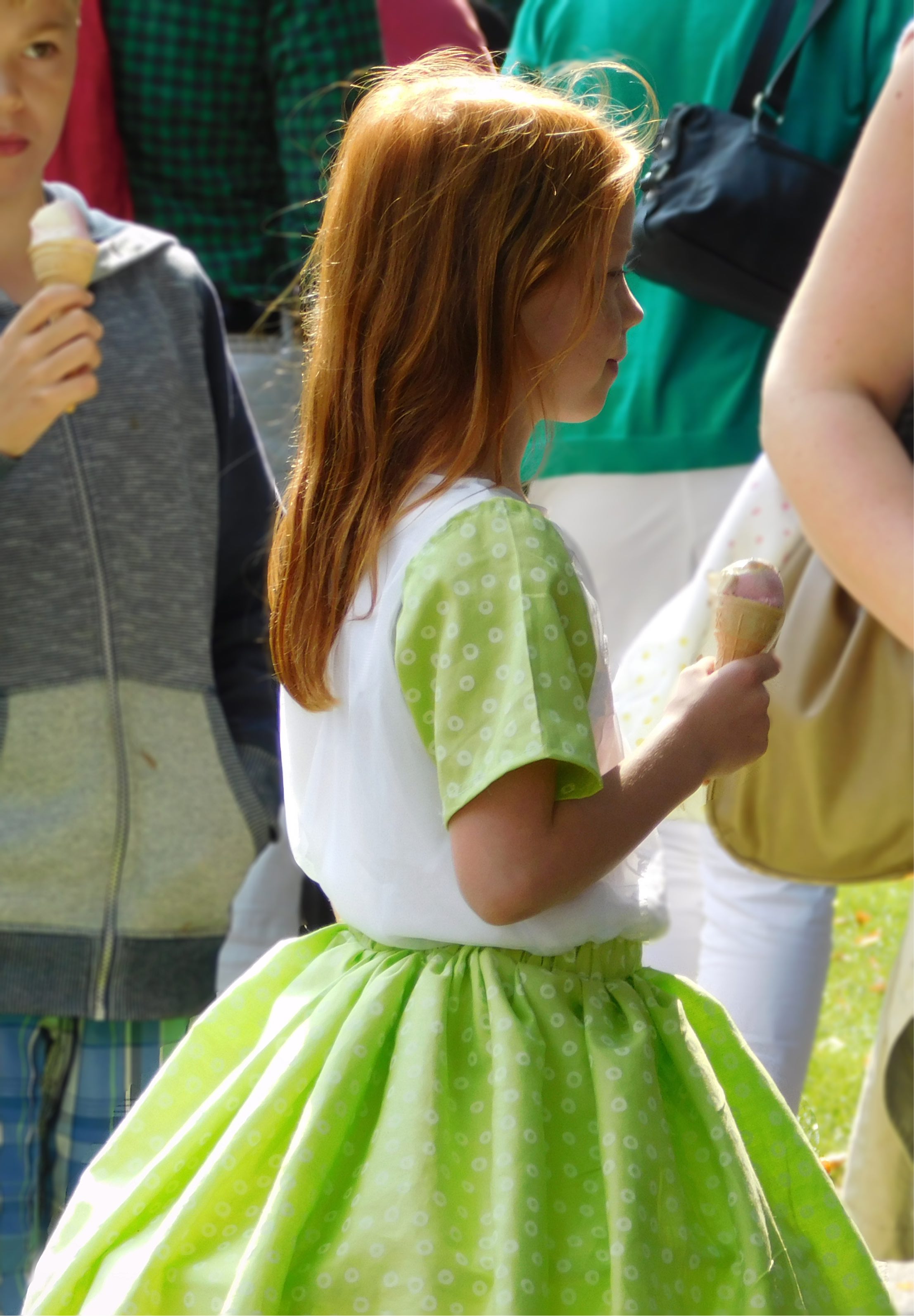 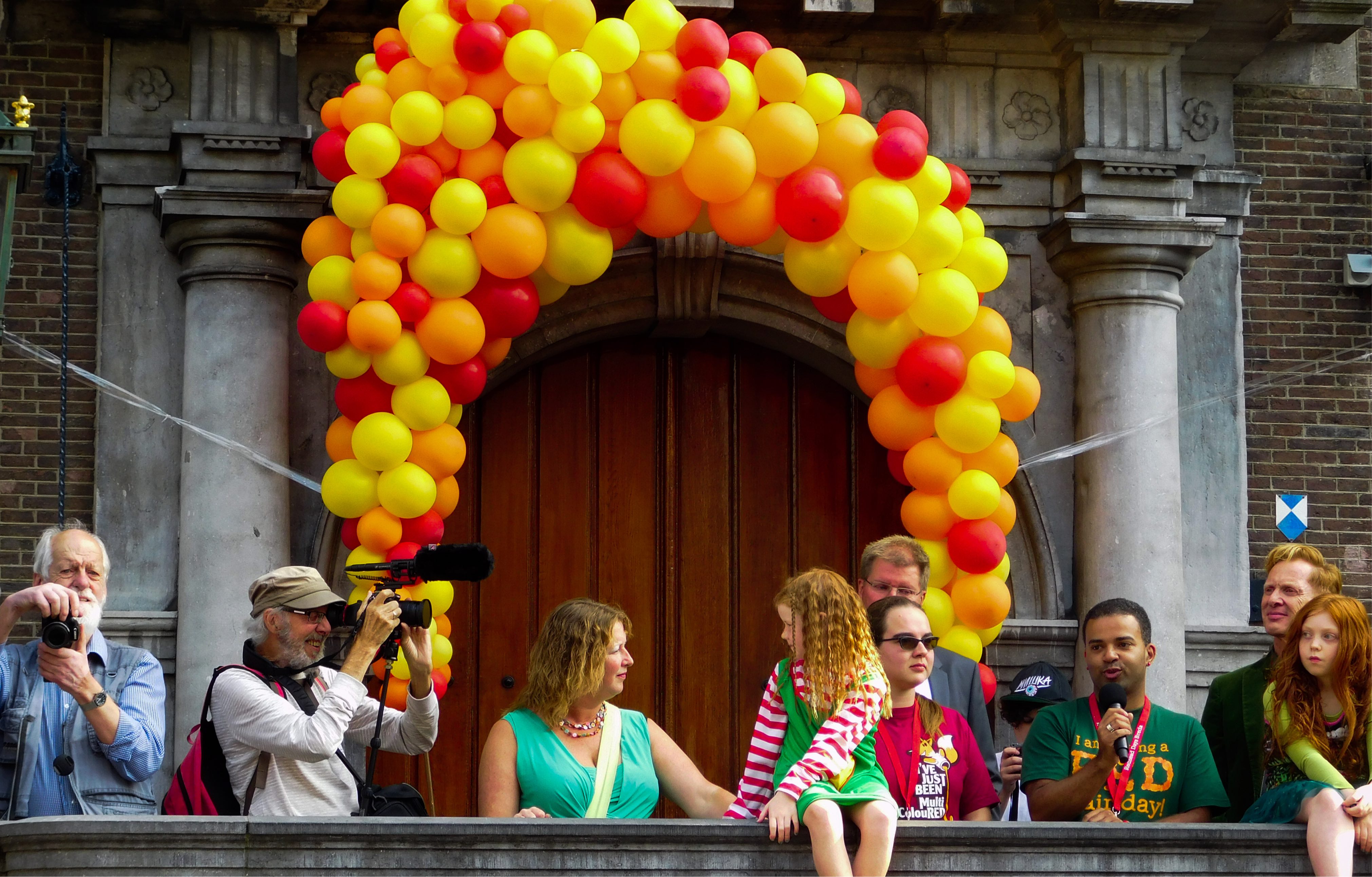 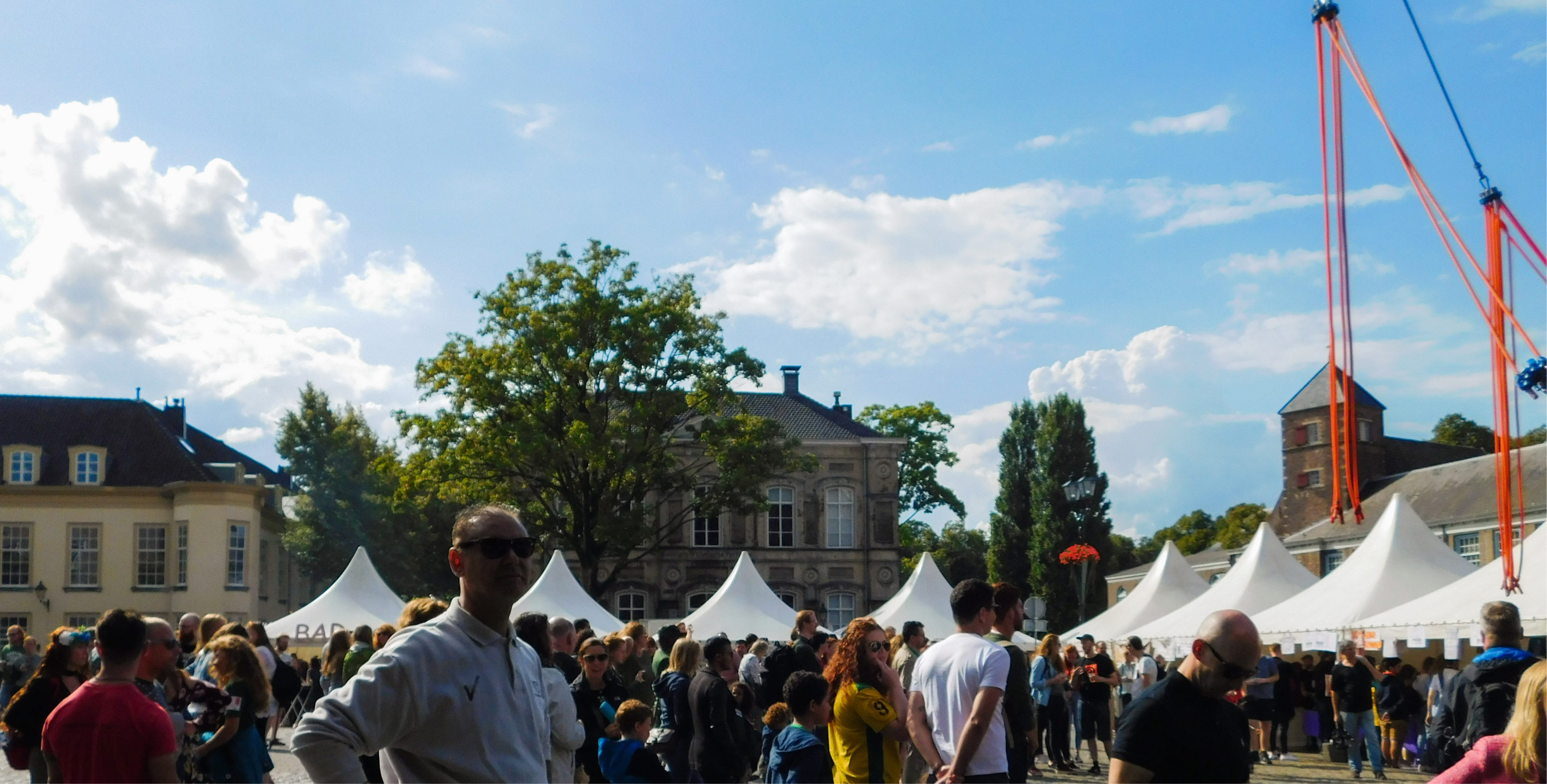 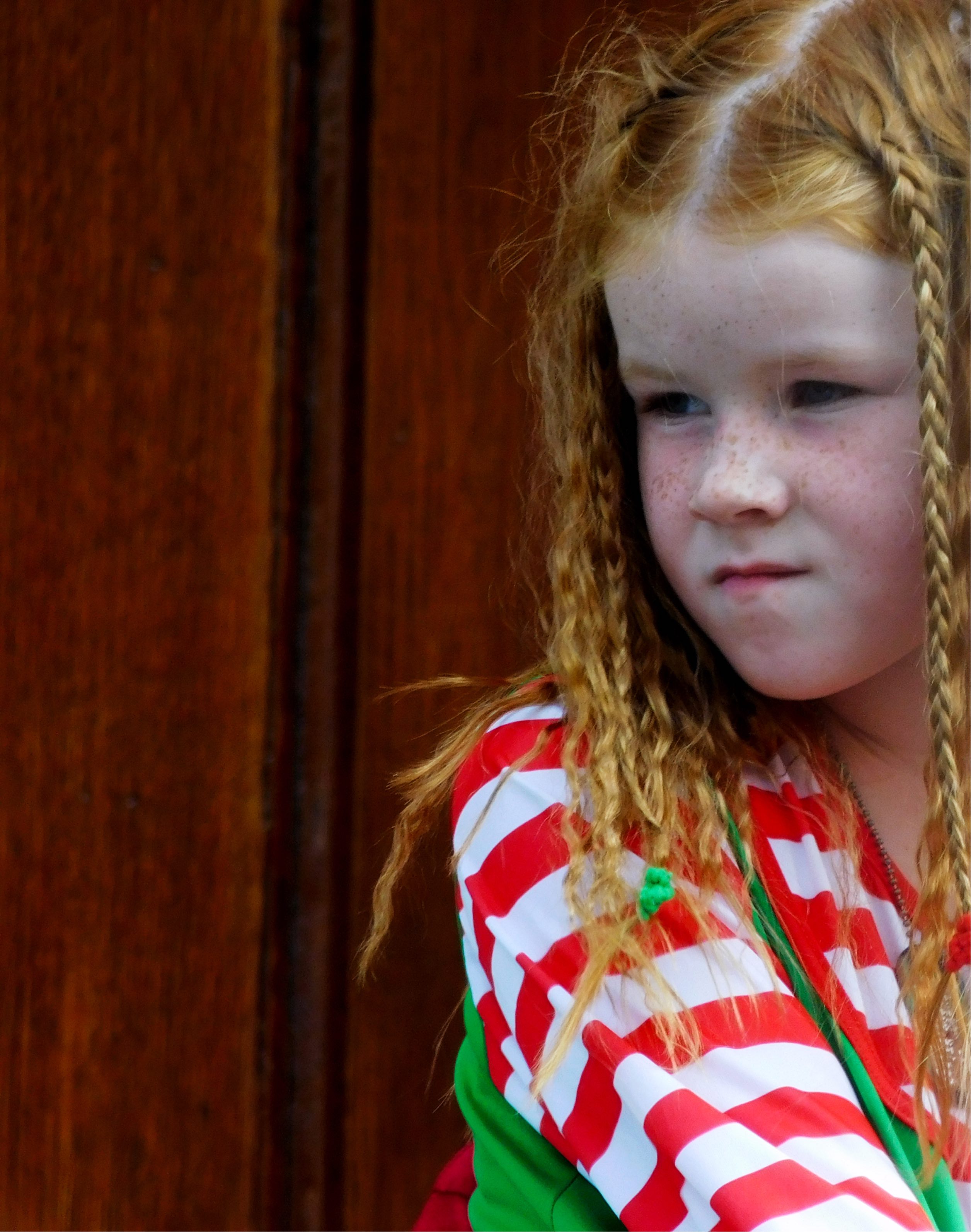 The festival has grown a lot in years, and now entertains its participants with three days of genuine fun. Everything starts with the kick-off party on Friday: a chance to both meet old friends and make new acquaintances while dancing the night away. The next two days are packed with various activities, including speed-meeting sessions, pub crawls, high-heel races (run by men, obviously!), lectures, and so much fun! No tickets or entrance fees are required: you just need your enthusiasm to be part of the “family”. Regardless of your hair colour, red hair or not, you’ll feel welcomed. The event gathers people from everywhere: Germany, Belgium, France… some even flew all the way from the U.S. or Israel just to be at the Redhead Days festival! And when I said that you’ll feel welcomed, I really meant it: what amazes anyone attending the event is the sense of community and openness that characterises the Redhead Days.

With its great and growing participation, however, Redhead Days 2017 was the last “ginger festival” to take place in Breda because of the need for a bigger location in order for the festival to reach its full potential. So, what are you waiting for?! Looking forward to host thousands of redheads in your home city? Give them a call and arrange a new festival! 😉

Europe is… meeting another European and feeling a common history, culture and mindset.

This post is also available in Deutsch, English, Español, Français, Italiano and Malti.